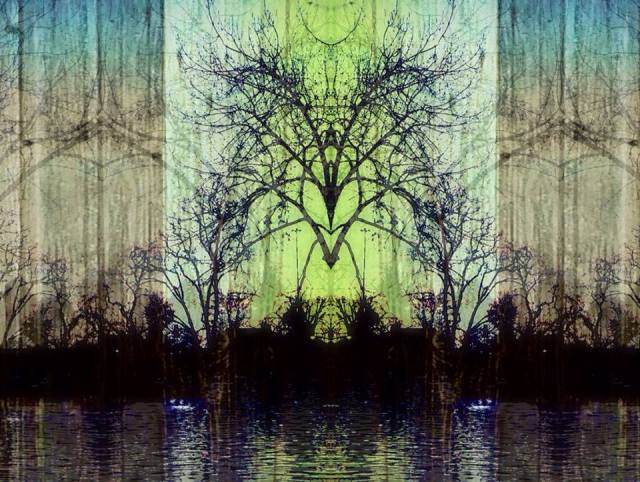 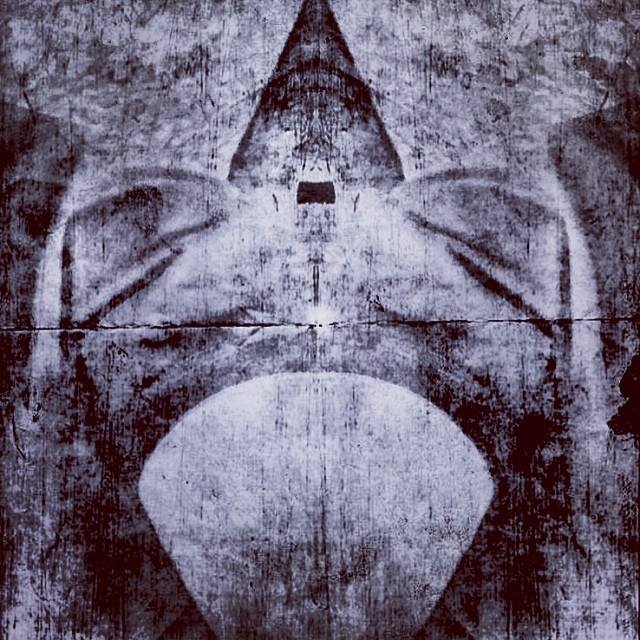 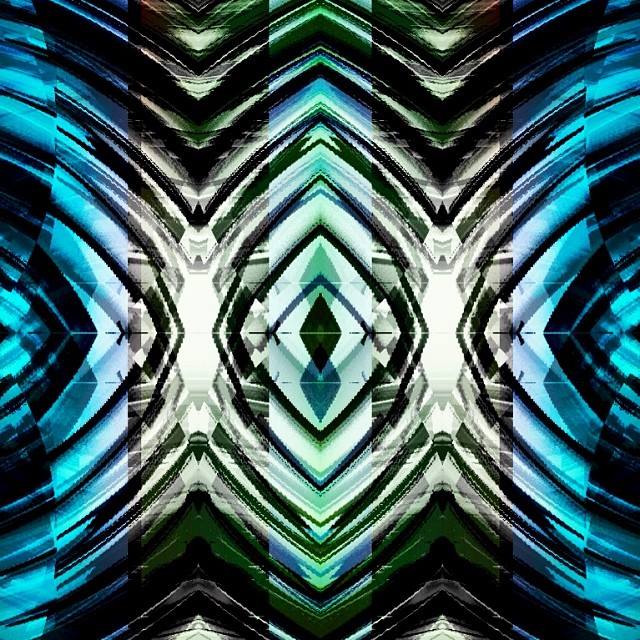 Challenge yourself to see beyond the awesome ..

Manipulation  is a new game show format,it’s based on  the  CBBC show ‘Trapped’ , but it comes on the market with an impact. “One of the contestants will try to sabotage the game and make the team loose, it’s the other team mate’s jobs to guess who the saboteur is.”

The point of the format, is to show how manipulative people can be, and  the show is playing a bit with contests capability, to resist to pressure,and intuition. Manipulation  is a show that will entertain our  audience , in a dark set design, and a colourful game.

The best beats of the show are the audience interaction and the set design. We have a studio audience, and they  can vote , and pick the saboteur for he next round, which will be revealed after the break. our site gives all the details about the show , team, videos,photos, behind the scene.. etc. Manipulation can be also found on Facebook ” https://www.facebook.com/ManipulationGameShow ” and twitter ” https://twitter.com/CovManipulation “. For the set design we wanted to create something real, and a 3D look. We chose to have a metallic, and “after war” feeling,  in order to create a  dark but still worm feeling  for our audience and contents.

Even if  we did  research on the show, and format, we could’ve tried to improve it more, and  leave more time to edit it. Manipulation  is a good idea, but it needs more development to differentiate it from other games shows, as after you watch it,  the audience could get the feeling that they saw it before, and it’s  based too much on  ‘Trapped’

Overall, I think we did a really good job, creating a format, that will work  for ITV, and could be the new game show  format that will be sold word wide, with just  more improvement, and  attention to details.

The “Gimme Gimme” Game ,  is a quiz game show about unknown facts and mysteries on Coventry, with different themes each week. The show will inform the audience, educate, and entertain. Each week we will have a contest of knowledge , and the winner will have the chance to come and visit the studio, get to know the  producer and presenter , and  will have the chance to win  prizes.

Our radio show was a success, a nice upbeat show , witch entertained out listeners. We tried our best to impress and did a lot of postproduction, and research. Our standard quiz still needs improvement, and it needs to be more outside the box, as  the format is already there ( in the radio world), and there are so many shows that are already doing the same show. I think  that we need to make it more energetic, it needs innovating ideas, and to engage our audience more. The format broadcast needs improvement, and I think, that is because, they need to engage more with their audience, that’s why we tried to  have a round of  each week show , to choose a winner that will come to our studio, meet us, and learn more about the radio work, and  what’s happening behind the scenes. The quiz format is, a really good format, and audience will love to have a really good  one, that will entertain, educate, have a connection with their listeners, and a big social media impact.

The best beasts of the show are the  Title, witch gives an impact on the audience and make them  curious about the show, quality of the  sound, our presenter  witch hold the show together, and did a very good  job presenting it. As  our first idea    for a radio format, I think we did a really good job, but as a traditional proverb says ”  You always learn from your mistakes”, and we did.

If we can turn back time, we can see  how much media involved, from newspaper, to black and white TV’s, and now internet, witch is the most powerful tool that a man could invented, and TV is using it to  keep up, as they are afraid of  a slow ending of the era.

The future of the media and TV, is  internet, I think that the online will take over, and even though we will still have  the shows on TV, people are already starting to move to the online platforms, watch  full episodes, and they get more informations about the show. This theory, it’s already starting to come across, as there are already sites that offers  you to watch films and TV Shows  online, like Netflix, where you just sign in, and  watch whenever, and whatever you want to. Social media is helping  the writers, and producers, already to get feedback, and  search for new ideas.

The world of  TV, will always be the one that made an impact on the world,as media and TV, is a platform for people to share their ideas, but it’s becoming more about personalities, important people, celebrities. So media  will evolve to the internet platform, where it will be even more close to their audience, and  24/7  on their  equipment.